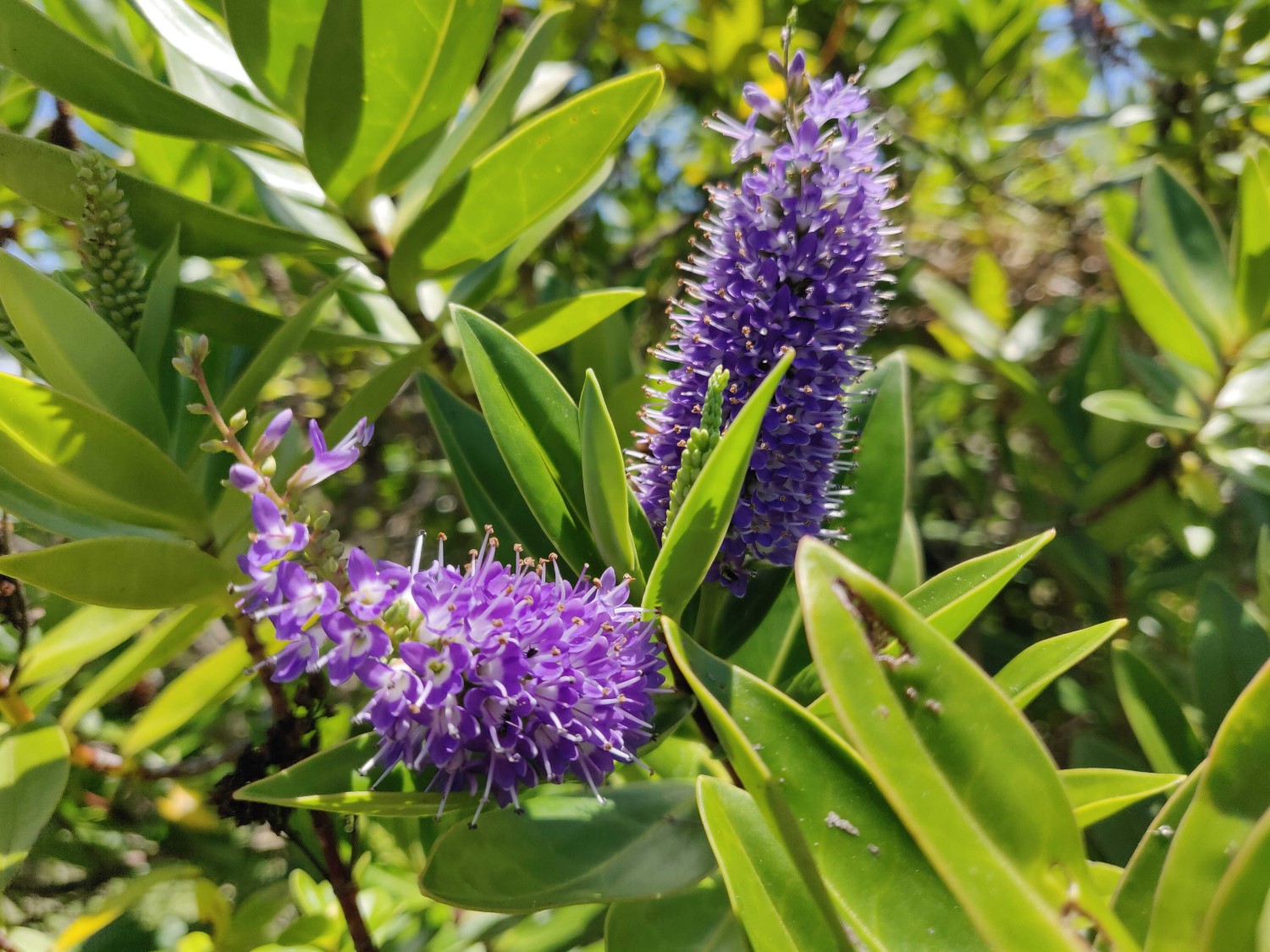 Recently, I've had a few conversations that got me thinking about JSON Schema's place architecturally. Today I'd like to share some of those thoughts.

What is JSON Schema?

JSON Schema is a specification that defines a mechanism to describe a JSON value and can be used to validate and annotate the value. This mechanism is organized into a number of keywords, each of which provides a defined behavior.

A single set of keywords comprises a "schema."

This system takes an input of a schema, which itself is representable as a JSON value, and a JSON value (which we call the "instance") to which the rules in the schema will be applied. For the purposes of this post, we'll call the application of these rules "evaluation." (i.e. A schema "evaluates" an instance.)

The output of an evaluation is an aggregation of the individual errors and/or annotations of each of the rules.

Before we can make JSON Schema useful, we need to ask who it should be useful for. To answer that we need to know why JSON Schema exists in the first place.

Well, we visited that in the previous section: a schema evaluates an instance to ensure that the instance complies with all of the rules represented by the schema. If the instance does comply with the rules in the schema, then we say it is "valid" against that schema.

The reasons to ensure we have valid JSON data could be numerous: checking data before deserializing into programmatic models, checking form inputs before submission, etc. These are the needs of applications.

So applications are the consumers of JSON Schema.

But an application can't consume a specification without that specification being realized into code. That's where implementations come in.

An implementation of JSON Schema is an embodiment of the specification that is directly consumable by an application.

NOTE It's important to recognize that this distinction is actually blurry. This is currently an open point of discussion, and nothing has been officially defined in this area.

For the recent conversations I've had, this second scenario seems to be the case: an application is created that just evaluates instances against schemas. But this doesn't mean that the application and implementation are the same thing.

Why any of this matters

It all comes back to what I touched on this in the opening section: JSON Schema needs to define inputs and outputs. This comprises a minimal API that implementations and applications can use to communicate with each other.

When the line between implementation and application is blurred, it's natural to think that the specification is imposing requirements on how the application communicates with its users. But that's not the case.

It is impossible for JSON Schema to know the needs of an application's users, and so it's impractical for the specification to attempt to define input and output requirements to which applications must adhere.

The scope of the specification

As a result of everything discussed above, it follows that the specification's input and output requirements are only applicable when there is a clear communication seam between an application and a JSON Schema implementation.

The specification recognizes that programming languages and frameworks likely will not be dealing with textual JSON, but rather they will use data models defined within the limitations of that language. As such, it defines input and output in terms of abstract JSON data and JSON Schema models so that implementations are free to use what they have at their disposal.

Specifically, these requirements only pertain to standalone implementations that are provided as general-use representations of the JSON Schema specification to be consumed by unknown parties.

Applications which have integrated implementations or application/implementation pairs which have specialized contracts need not adhere to these requirements because these arrangements are out of scope of the specification.

Cover photo by me